Sara Evans is in a sexy collection, including her stage, red carpet, magazine photos.

Sara Lynn Evans (born February 5, 1971) is an American country music singer and songwriter. For her entire career, she has been signed to RCA Nashville. 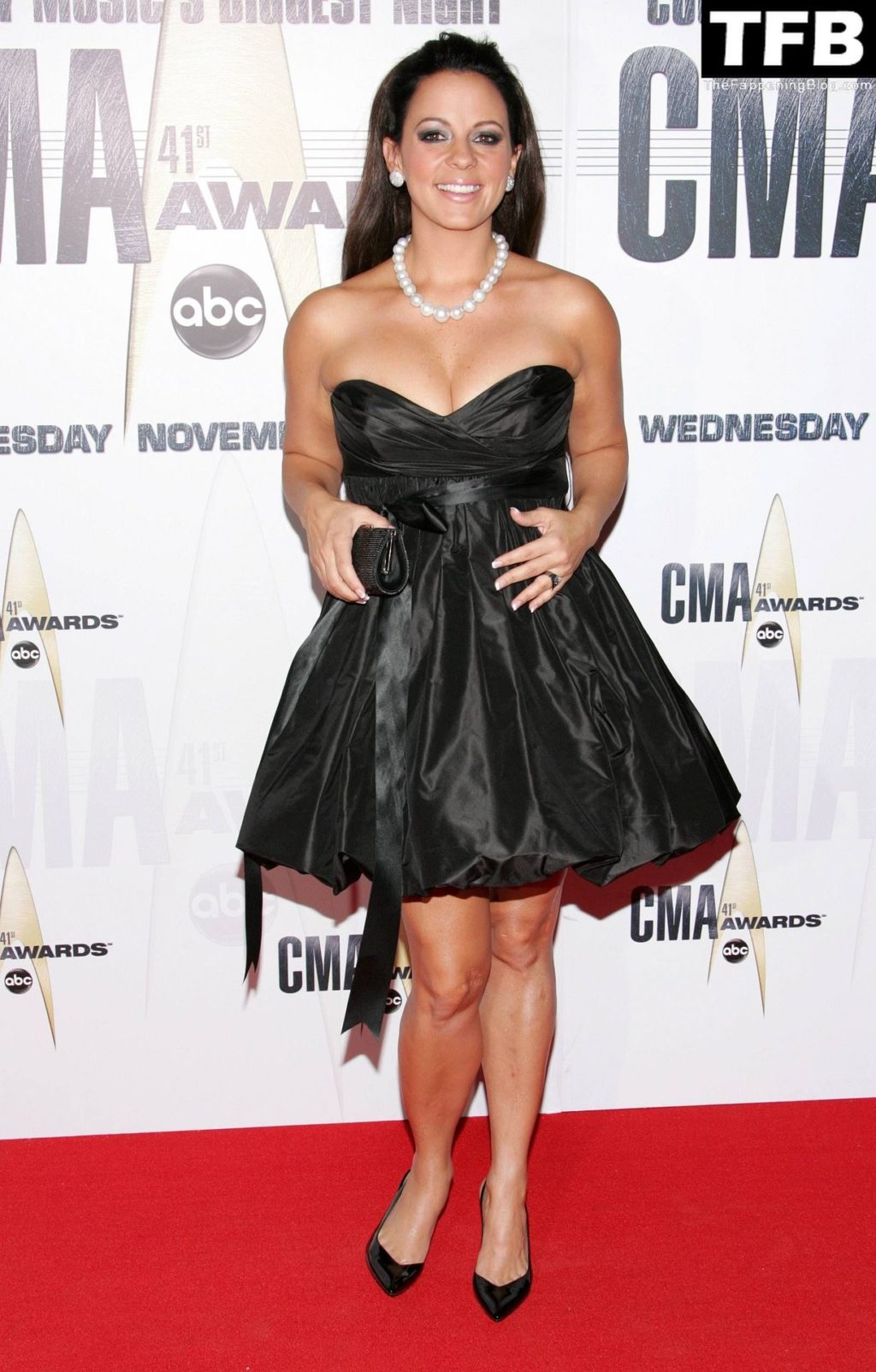 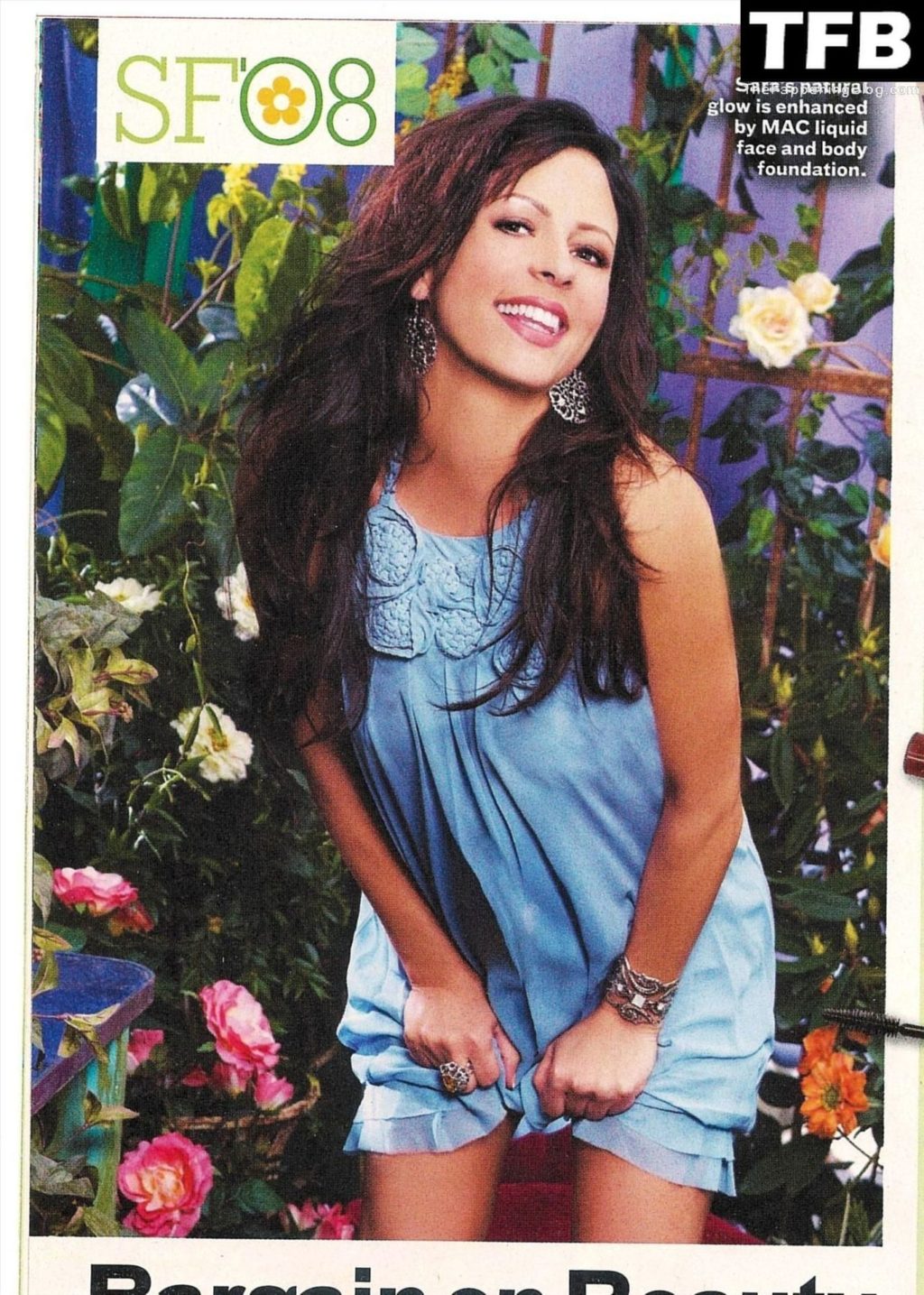 Evans has released seven studio albums: Three Chords and the Truth (1997), No Place That Far (1998), Born to Fly (2000), Restless (2003), Real Fine Place (2005), Stronger (2011), Slow Me Down (2014), plus one Christmas album, At Christmas (2014). Of her albums, Born to Fly is her best-selling, with a double-platinum certification from the Recording Industry Association of America (RIAA) for shipments of two million copies. She has charted more than 20 singles on the Billboard Hot Country Songs charts; while none of the singles from her debut album made Top 40 there, she had her first major hit in late 1998-early 1999 with “No Place That Far”, the second single from the album of the same name, which went to No. 1. Four additional singles have reached No. 1 as well: “Born to Fly” (2000-2001), “Suds in the Bucket” (2004), “A Real Fine Place to Start” (2005), and “A Little Bit Stronger” (2010-2011), plus four more that reached Top 10. Several of her singles have also crossed over to the Billboard Hot 100, where she has seven Top 40 entries. Evans has also won one award each from Billboard, the Academy of Country Music, Country Music Association, Broadcast Music Incorporated (BMI), and a Dove Award. 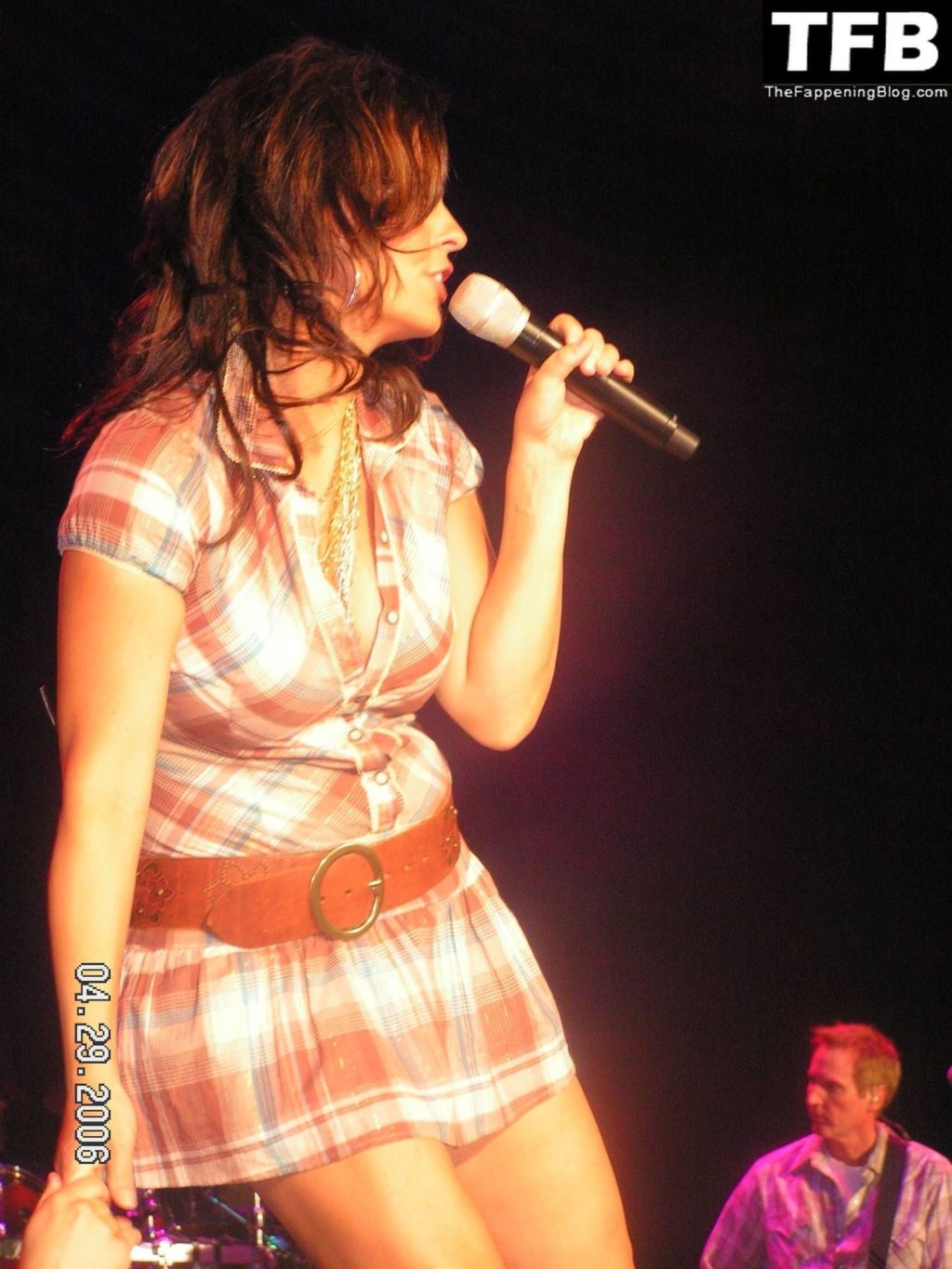 While Evans’ debut album was defined by neotraditionalist country influences, most of her subsequent material has taken a more slick, country pop production. Evans has collaborated with The Warren Brothers, Vince Gill, Martina McBride, Mindy McCready, Lorrie Morgan, Phil Vassar, and Pat Green among others. She has covered songs by Edwin McCain (“I Could Not Ask for More”), Radney Foster (“A Real Fine Place to Start”), Rod Stewart (“My Heart Can’t Tell You No”), and Gavin DeGraw (“Not Over You”). 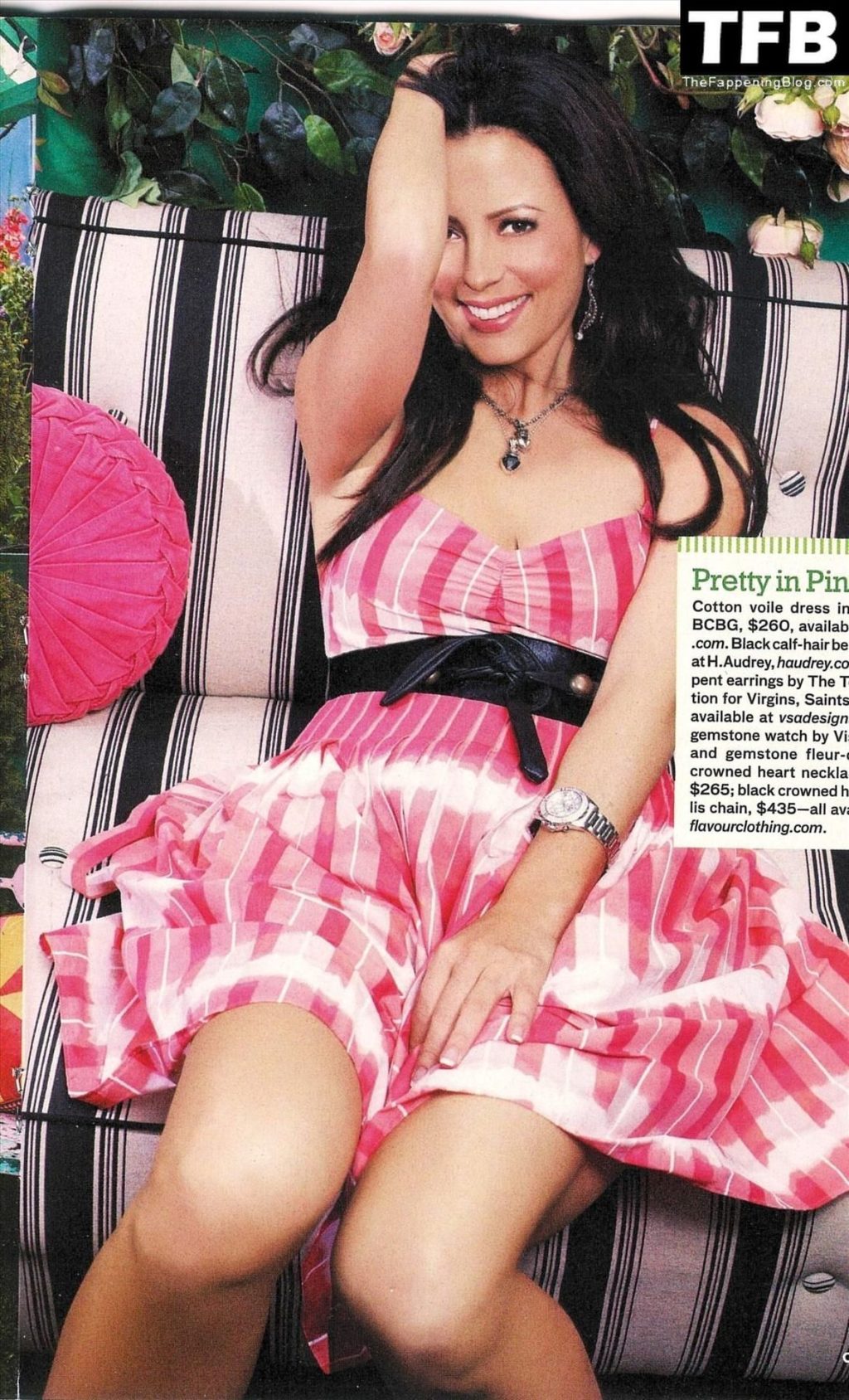 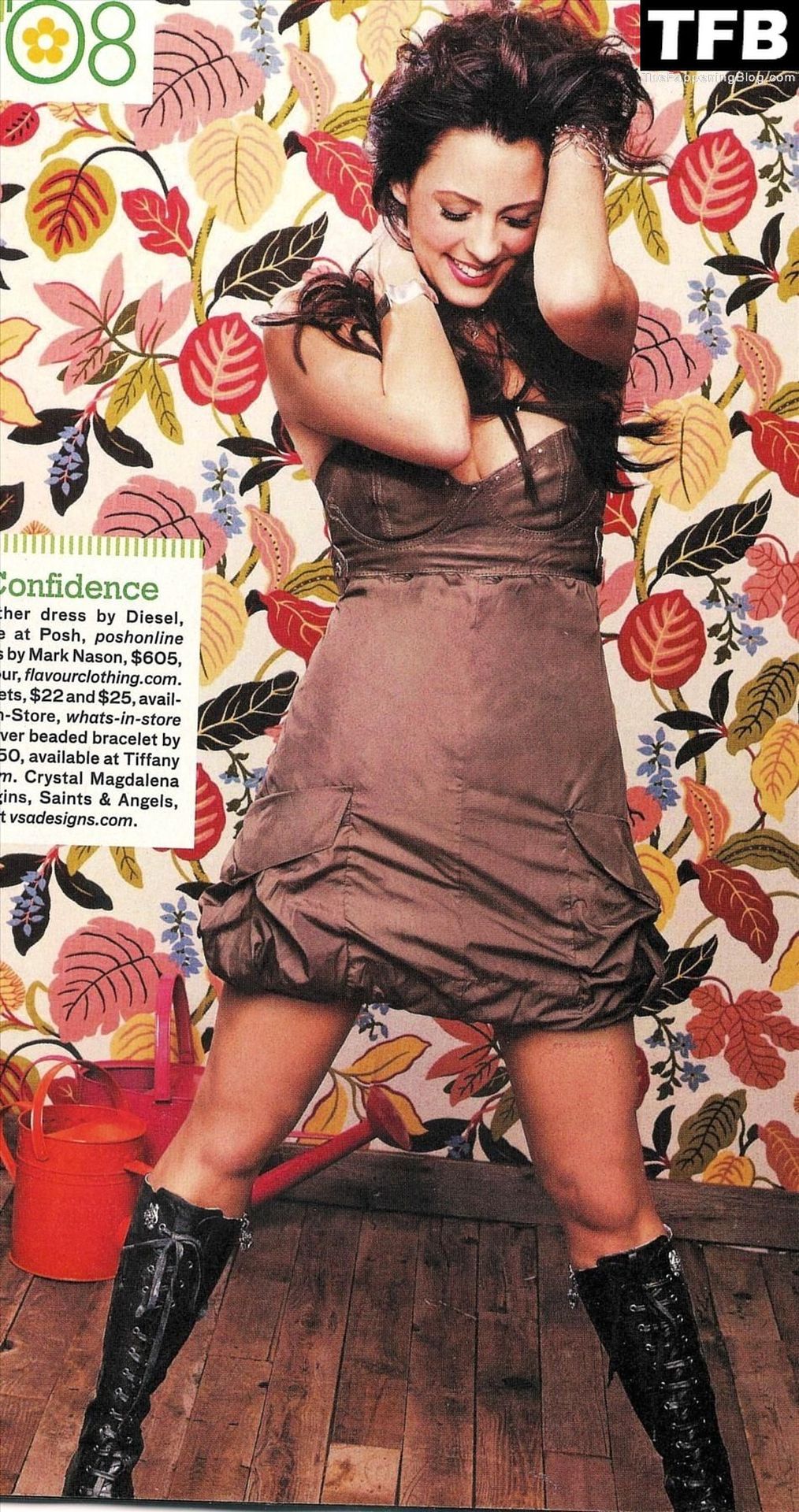 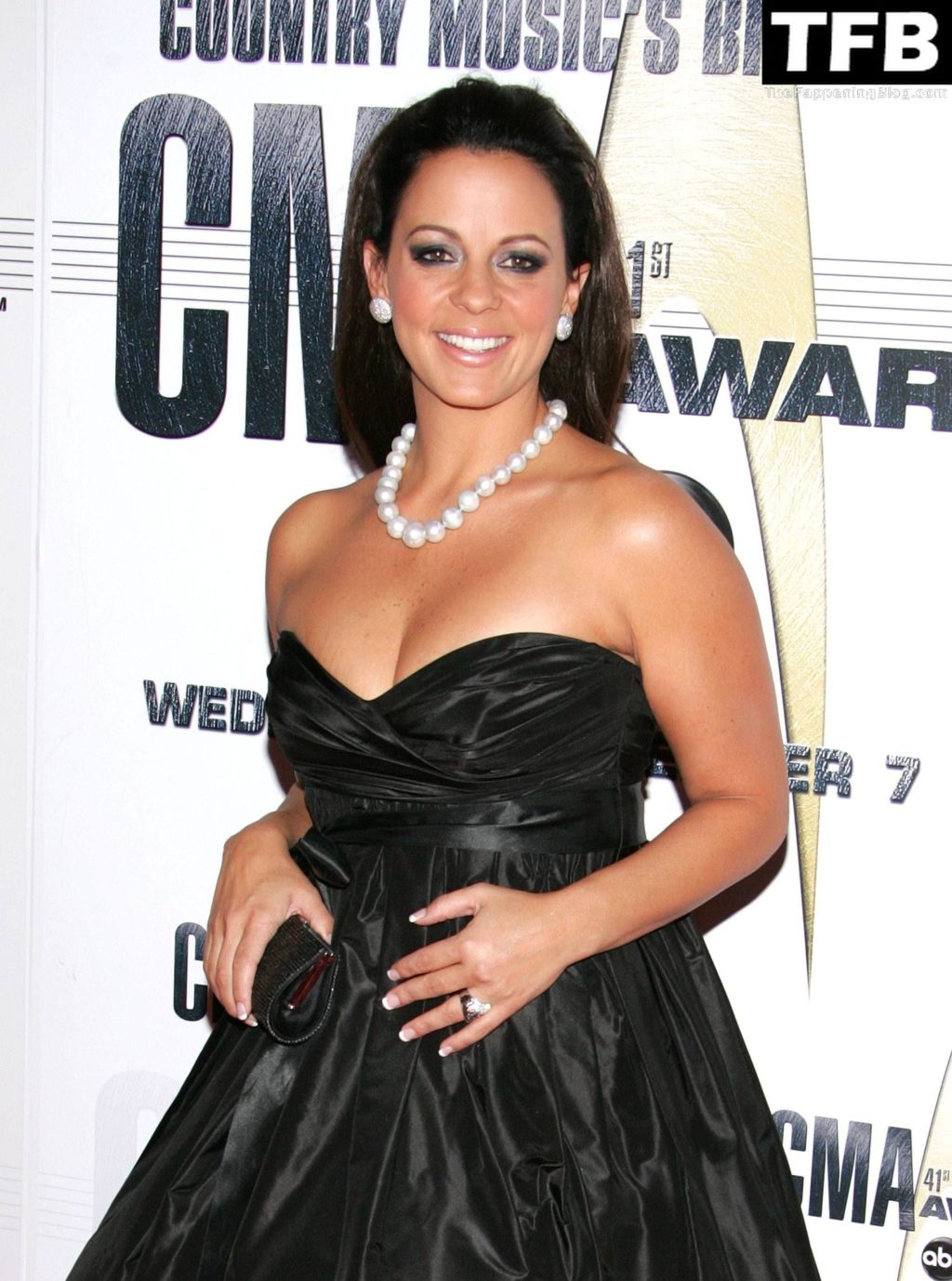